cloudSwXtch is a new cloud-native software product from swXtch.io, bringing bare-metal on-premises performance capability and missing network features like multicast, broadcast, and packet monitoring to cloud networks for handling the most demanding workflows. Our platform solves the notoriously time-consuming and expensive challenge of bringing high bandwidth networking to the cloud, not only for broadcasters but also for the financial, industrial, and wider media sectors. Do more with less.

cloudSwXtch is a virtual overlay network that adds feature rich, high-performance networking to cloud or edge deployments - while requiring no code changes to existing applications. cloudSwXtch unlocks missing network features that are required for demanding, high-throughput workflows such as financial, industrial, and media applications. These missing features include multicast, broadcast, packet monitoring, and protocol conversion and fanout. Last month, cloudSwXtch made its debut at IBC2022 in collaboration with Microsoft and Evertz Technologies, Ltd., with a launch geared towards the media and broadcast industries. cloudSwXtch is now commercially available on a global scale via the marketplaces of the major clouds.

"Over the past several years, IEX Group has been relentlessly focused on building high performance, reliable, and scalable infrastructure. In part, to operate our national securities exchange which processes billions of messages per day, but also applying our technical expertise to build solutions for other industries that face similar technological challenges," commented IEX Group co-founder and CEO Brad Katsuyama. "At our core, we are a technology company and we are proud to have developed cloudSwXtch, which has the potential to revolutionize cloud networking for multiple industries."Analysts and other industry pundits often cite multicasting in the cloud as the holy grail – a new way to unlock the gateway and bring high bandwidth networking to the cloud. The groundbreaking cloudSwXtch technology enables multicast along with other mission-critical capabilities such as ground-to-cloud bridging, protocol translation and fanout, and network path redundancy to all the major cloud service providers. Companies across multiple industry sectors can now merge on-premises and cloud workflows into a hybrid production process from anywhere in the world, resulting in significantly lower costs due to minimized infrastructure and power needs. What started as an initiative for financial services and specifically, the migration of data to the cloud for exchanges, has now become a solution for industries looking to shift infrastructures to the cloud quickly and efficiently. With the cloud, and the right technology such as cloudSwXtch, businesses can do more with less, while improving productivity and customer satisfaction.

Since the founding of IEX Group, Inc., the company has been at the forefront of technological advancements. The company received regulatory approval to launch the IEX Exchange in 2016 and has since become one of the largest securities exchanges in the world, trading nearly $25 billion in transactions per day. Concurrently, IEX has been building out a suite of technology offerings with the introduction of cloudSwXtch and the launch of Apperate from IEX Cloud. IEX Group is also expanding into the digital asset/crypto market. In April 2022, the company announced its work with FTX US to build its digital assets business and to establish a clear, simple, and transparent market structure for the buying, selling, and trading of digital asset securities. Development of IEX Group's digital assets business is currently underway.cloudSwXtch is available through the Microsoft Azure Marketplace. The Company intends to add support for additional cloud platforms later this year into 2023, including Amazon Web Services, Google and Oracle Cloud Infrastructure.IEX Cloud and swXtch.io are wholly owned subsidiaries of IEX Group, Inc. and operate separately and distinctly from its IEX Exchange (Investors' Exchange LLC). 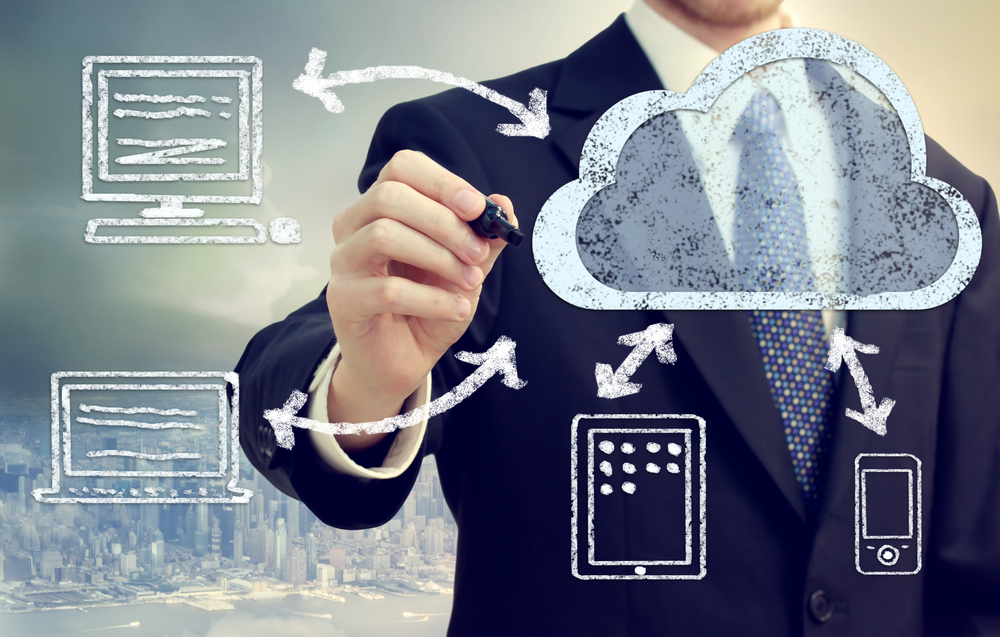